Rolla West is an 1,100 acre planned growth corridor for the City of Rolla 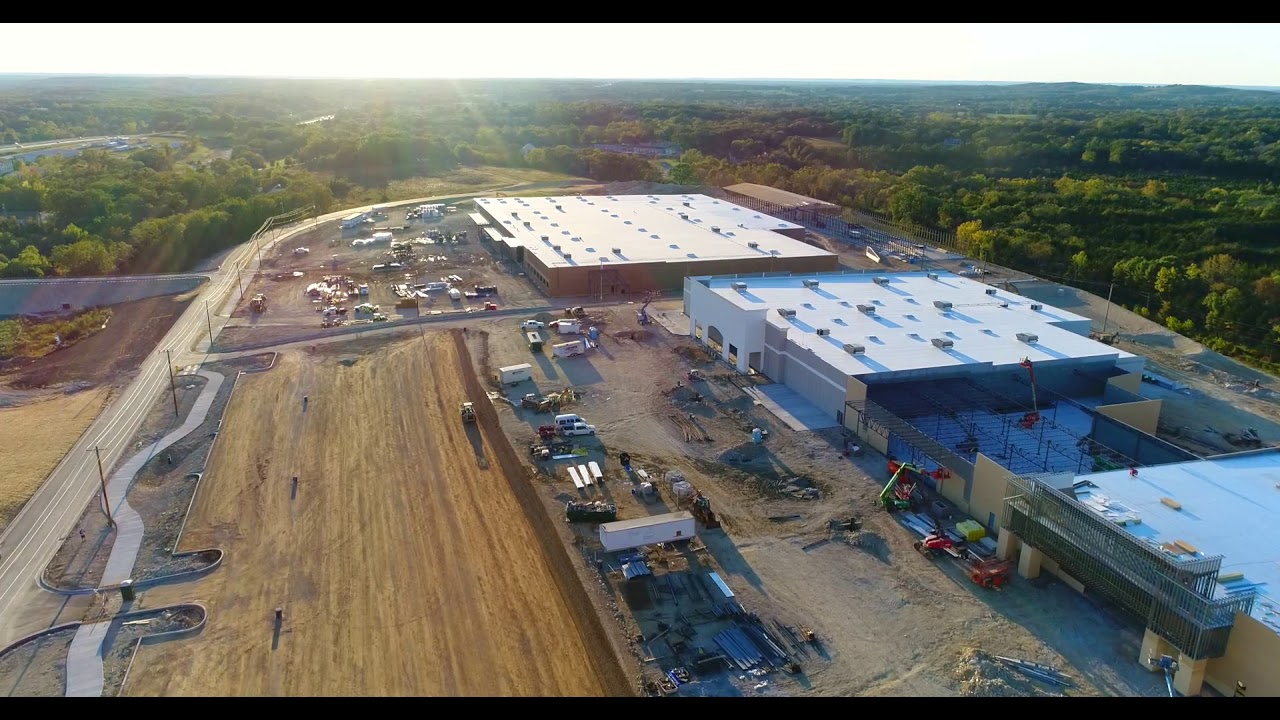 Since the mid-1990’s the City of Rolla and MoDOT have been studying a variety of major transportation improvements to the area’s primary transportation system – Hwy 63/Bishop Ave, Hwy 72, Kingshighway (Bus Hwy 72) and Interstate 44.  In 2002 MoDOT completed their Environmental Impact Statement which evaluated a number of alternatives to a “Rolla by-pass.”  The Rolla City Council gave a tentative endorsement of the EIS focusing primarily on upgrades to existing corridors with a new Hwy 72 extension to the west (to I-44) and ultimately a 5th (west) hwy interchange.  Over the last 20 years the City and MoDOT has chipped away at several of the the EIS’s core recommendations.

Wanting to explore further development of 1,100 acres along I-44 to the west of Rolla the City sought a cost-share partnership with MoDOT in 2005 to fund the Hwy 72 extension (west to I-44) and engaged in a year-long planning process to consider how the 1,100 acre area west of the Kingshighway Interchange might develop – primarily as a mixed-use commercial corridor. Partnering with the University and the Hospital the Plan incorporated opportunities to develop the old S&T golf course to a “Tech Center” and areas to the north of I-44 at Hwy E as a sustainable, renewable energy campus satellite and early plans were underway for a new cancer institute at Phelps County Regional Medical Center. In 2007 the City Council adopted a broad master plan for the areas long-term development. With the Recession occurring in 2008 – 2010 most development plans were set-aside for better days.

In early 2014 the City was approached by UTW, a St. Louis-based development company, interested in a partnership to create a major shopping district north of the Kingshighway interchange. In 2016 the County’s TIF Commission unanimously recommended the Redevelopment Plan and in September 2016 the Rolla City Council and Phelps County Commission approved the Redevelopment Agreement.

Please contact Mayor Louis J Magdits III or City Administrator John Butz at (573) 426-6948 or [email protected]. Included on the City’s website are the various studies and formal actions taken to examine Rolla West, to consider the Westside MarketPlace, and to understand the vision of the MoveRolla Transportation Plan.

For questions regarding business in the Rolla region, please contact us: