The perfect setting for solutions.

As home to globally respected educational centers, Phelps County puts your operation at the center of leading edge learning and research, even as the central I-44 location keeps goods and materials on the move. 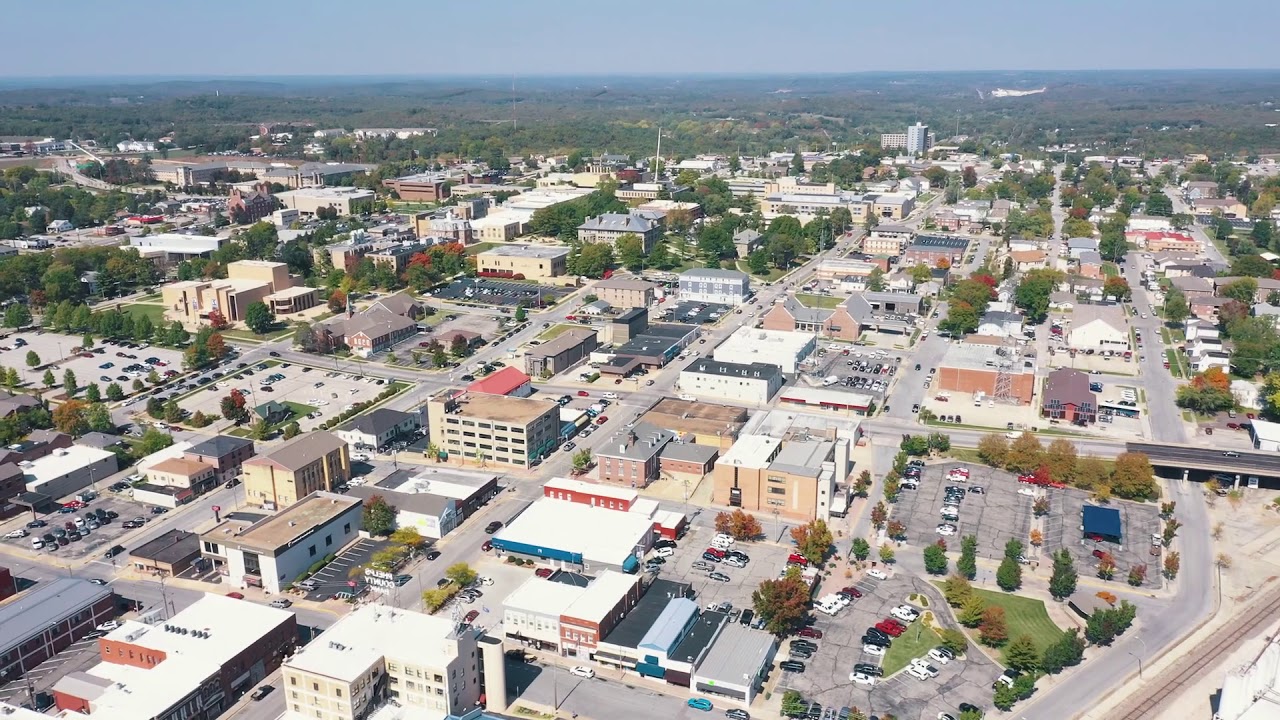 “I graduated from UMR in 1976 with a Civil Engineering Degree, and stayed in Rolla to work in that field until 1984.  I started seeing a need in the local market for a commercial realtor and strong property manager which inspired me to open Investment Realty, Inc.

Supporting the local housing market allows us to fulfill the real estate needs of our community and notably MS&T and its students, the success of which has a major impact on our region’s economy.  I choose to stay in Rolla because it combines a small town feel and welcoming family atmosphere with consistent economic growth and enormous potential and support for business innovation.”

One of the nation’s top five public engineering colleges, Missouri S&T is not only a strategic pipeline for talent, but also a valued research partner for the U.S. Military as well as for global leaders seeking breakthrough performance in R&D. Working with an annual research budget in excess of $45 million and collaborating with organizations ranging from the U.S. Army’s Leonard Wood Institute to Boeing, Chevron and GE Aviation, Missouri S&T has proven its mettle, providing robust return on investment for all stakeholders. Leveraging a forward-thinking technology transfer arrangement, the university has also helped spawn Phelps County’s successes like MO-SCI, makers of biomedical glass. And with the University’s Innovation Park expected to generate more than $40 million in general revenue in a little over a decade (creating more than 1,000 jobs in the process and generating more than $820 million in new personal income for Missourians), growth through innovation seems assured. Meanwhile, more than 8,000 students from 65 different countries converge here, many students remaining after graduation. The result is a rich intellectual and cultural diversity and a workforce of unparalleled quality—even as the University adds approximately 2,000 direct jobs to the area economy. 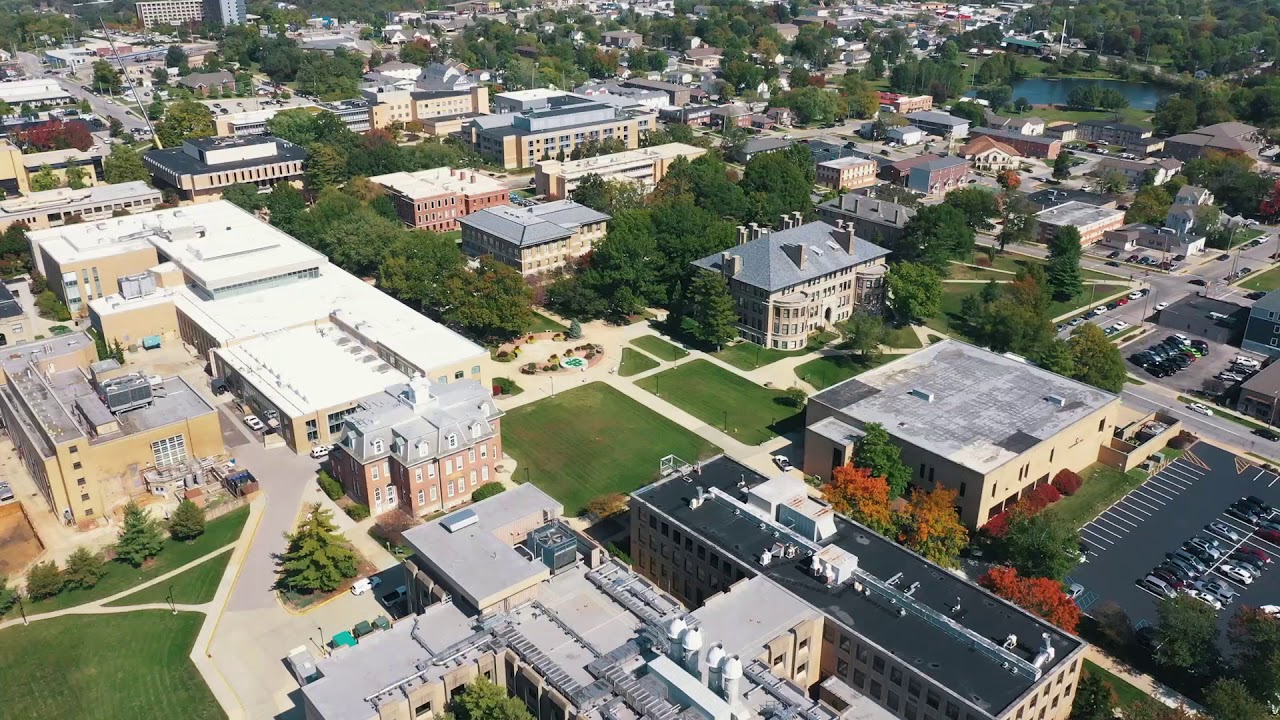 The Arrival District will dramatically connect the entry of campus off Interstate 44 to the main academic campus through a series of landscape and building projects that also includes making synergistic connections to adjacent districts.

Fort Leonard Wood: An Army Center of Excellence in education and more.

Between 80,000 and 90,000 military personnel and civilians are educated here every year through the command’s multiple missions: the U.S. Army Engineer School, the Military Police School and the Chemical, Biological, Radiological and Nuclear School. The Fort is also host to the Army’s largest Non-Commissioned Officers Academy, and home to all of Department of Defense truck driver training. A large international student detachment brings soldiers from more than 120 different countries to the region. First opened in 1940, the Fort has seen its missions and capabilities broaden through multiple Base Realignment and Closure (BRAC) actions, which have included the designation of the Fort as home to the Maneuver Support Center of Excellence, which in turn has resulted in critical research expenditures at the associated Leonard Wood Institute for projects such as improved detection of IED (improvised explosive devices). In addition to compelling opportunity for defense-related sectors, the Fort generates $2 Billion in economic impact to the region, and adds critical quality to the workforce through retirees and spouses.

Excellent economic climate: Business and industry thrive here through the Missouri combination most conducive to growth: Low taxes, low utility costs, low costs of doing business plus a pro-business mindset and high-value incentives. Do the math and you’ll see—Phelps County is the right solution. 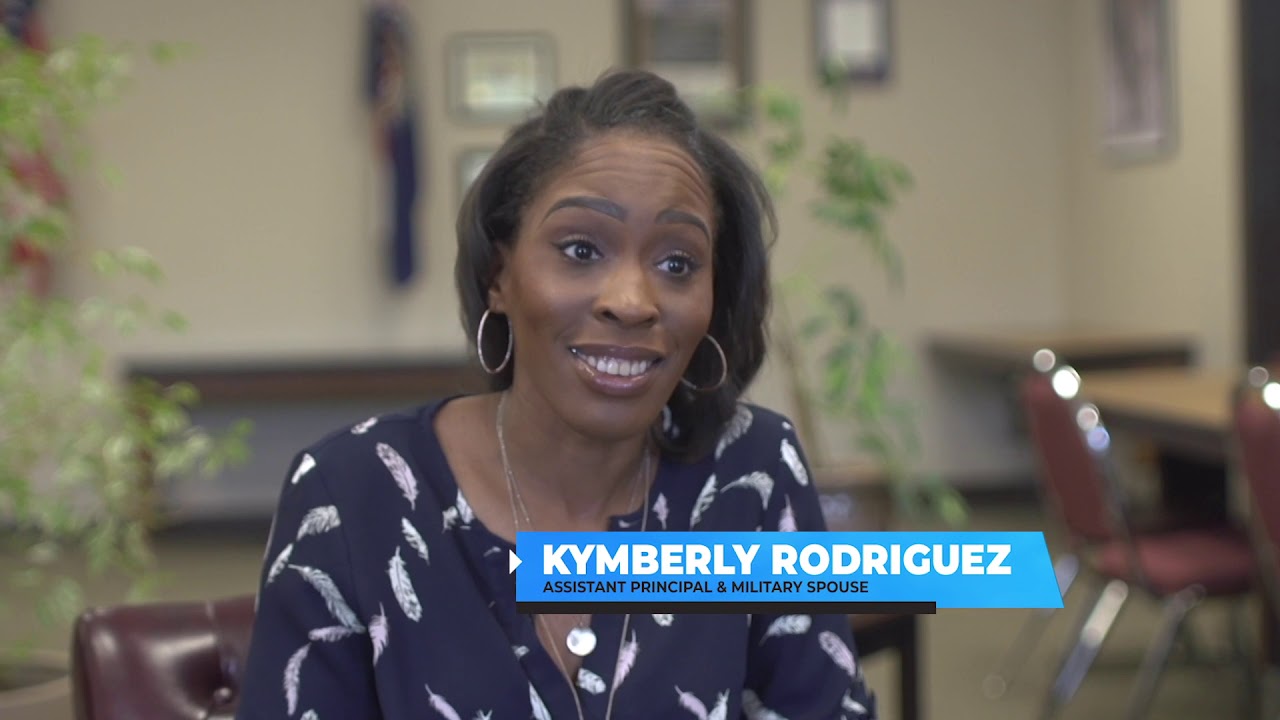 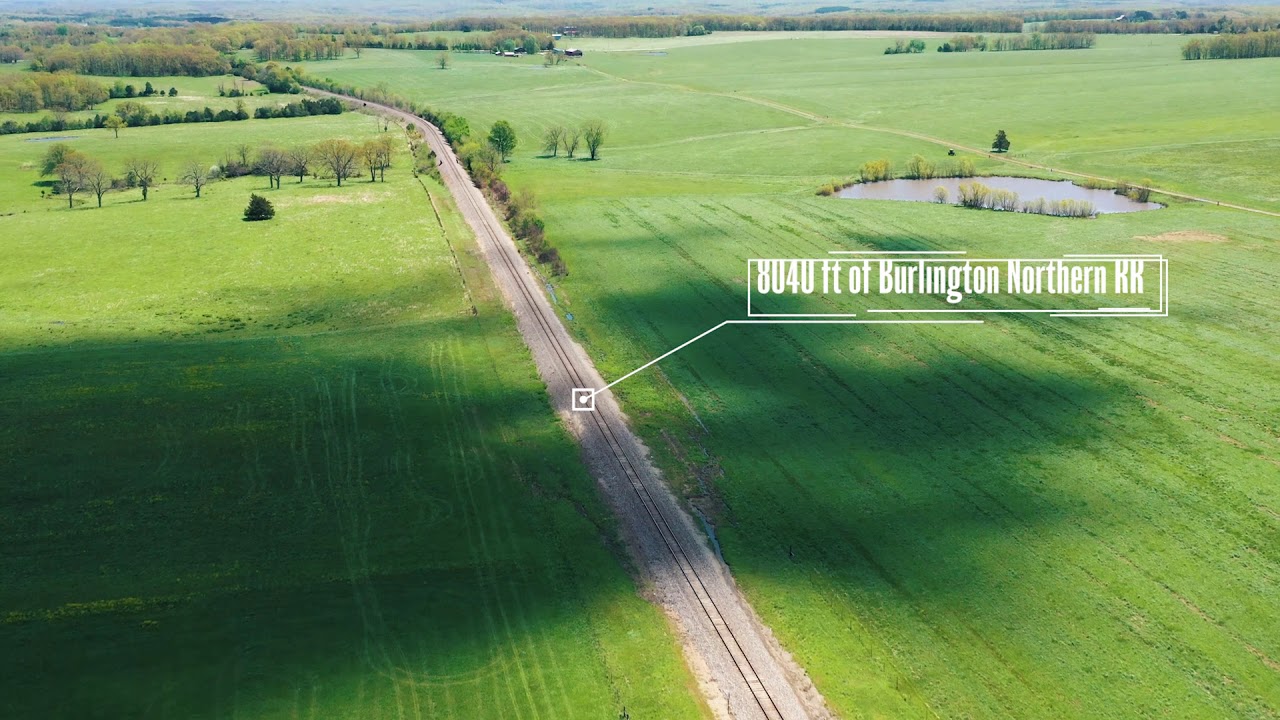 Transport + Technology. Phelps County’s I-44 location puts your operation in prime position to reach multiple metro markets within a day or even half day, and within 600 miles of 52% of the nation’s manufacturing plants. Our location also offers the benefits of I-44’s development as a national tech corridor. With organizations like TECH 44 serving as catalyst, this new “ideas highway” is rapidly becoming a leading location for technology innovators and producers. Like California’s Silicon Valley and North Carolina’s Research Triangle, TECH 44 offers cutting-edge cluster resources and collaboration combined with a strategic vision for the future. Where the historic Route 66 once ran through Phelps County, leading to adventures in Americana, I-44 is today’s pathway to global innovation and profitability. 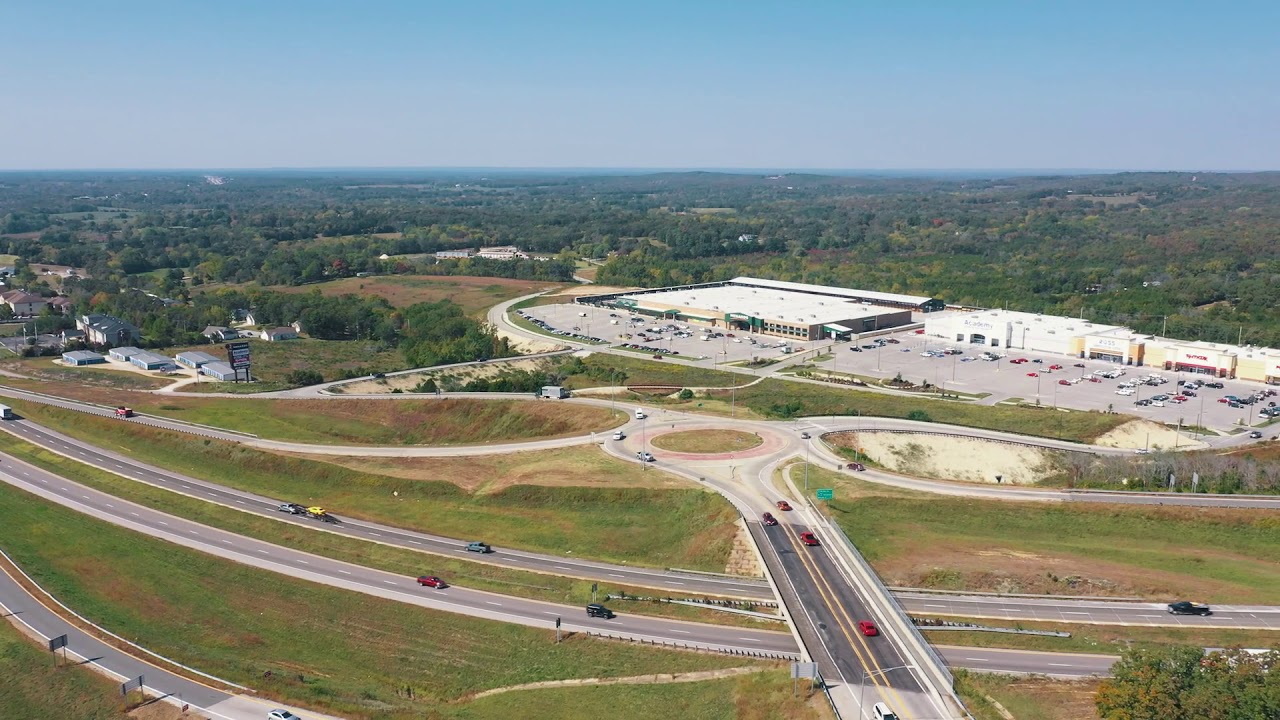 Projects like Innovation Park, where the Technology Development Center offers space for technology-oriented ventures, are all part of a community where ideas and initiatives are taking shape and shaping the future, in emerging clusters like biomedical glass. A provider of specialty glass for Fortune 500 leaders and for groundbreaking healthcare applications, MO-SCI originated at Missouri S&T as the brainchild of a professor, and today the company collaborates with the Delbert Day Cancer Institute at Phelps County Regional Medical Center for product development and testing. Existing companies are also supported for success, companies like Brewer Science currently expanding both its technology and manufacturing footprint with a new high-volume, geothermal-powered semiconductor manufacturing facility at the Rolla Airport Industrial Park. 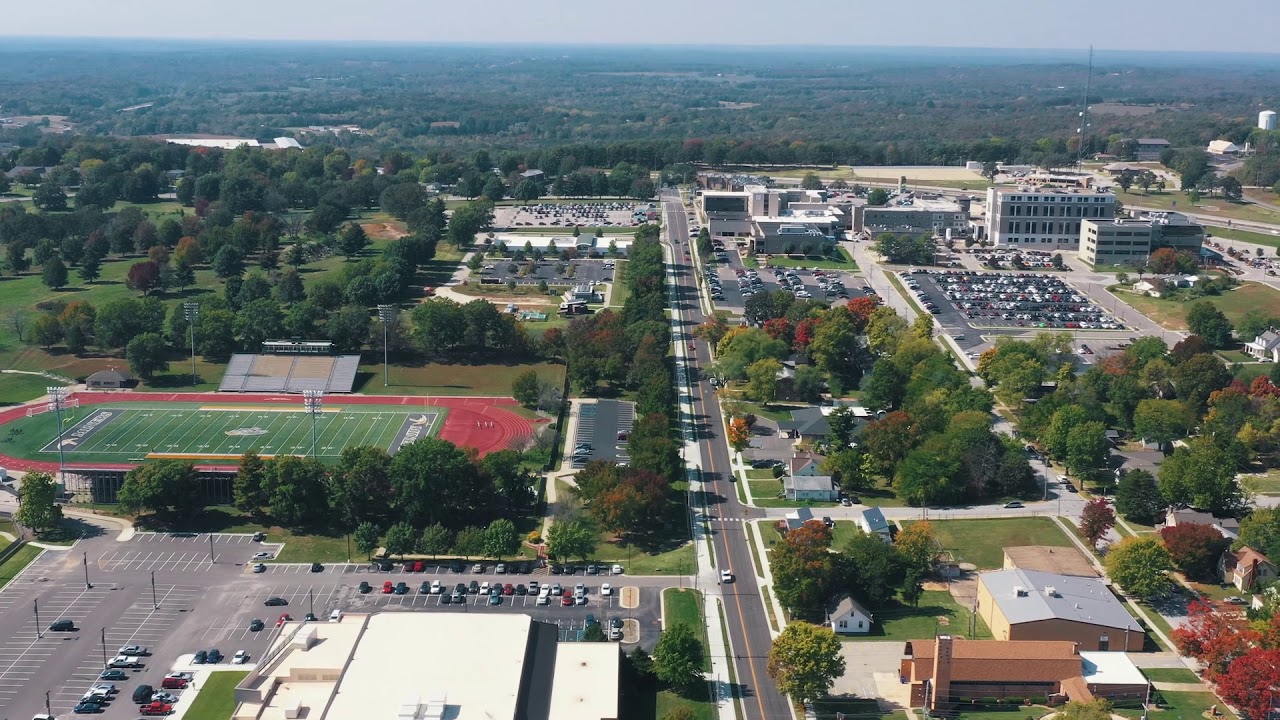 St. James is home to a lively scene award-winning wineries and breweries, including St. James Winery, Meramec Vineyards and Public House Brewing company. Located conveniently off I-44, these are popular destinations draw visitors from all over the central Missouri area.

For questions regarding business in the Rolla region, please contact us: